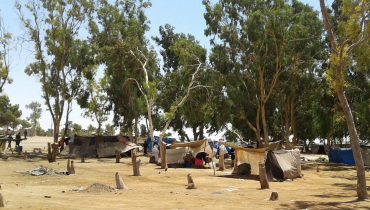 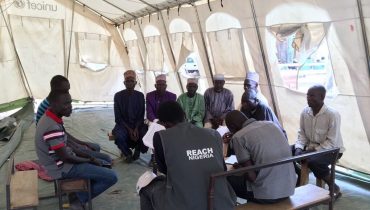 In north-eastern Nigeria, over 2 million people have been forced into displacement, out of which 1.4 million are in Borno State. While some areas have recently experienced returns in proximity of main roads, the population from many Local Government Areas (LGAs) is likely to remain displaced for the medium term, lacking security, shelter and livelihoods […] 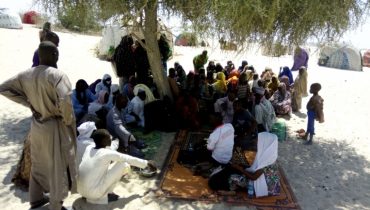 Since 2015, the Diffa region in south-east Niger has been continuously affected by Boko Haram attacks along the Kamadougou Yobe River and the shores of Lake Chad, triggering large scale displacement. As of May 2017, Diffa hosts over 127,000 internally displaced persons (IDPs) and 106,100 refugees, who face major protection risks. Although humanitarian actors are […] 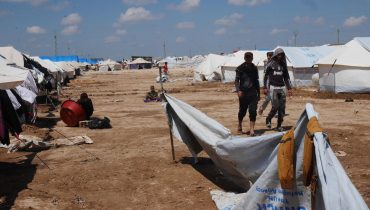