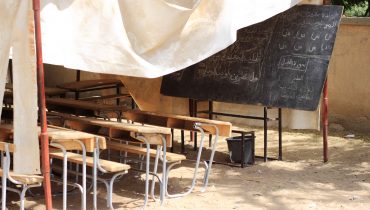 Since 2013, conflict and resulting insecurity have led to massive population displacement in Niger’s south-eastern Diffa region. More than 235,000 were reportedly displaced at the end of 2017, including refugees from Nigeria and internally displaced populations. According to the Direction Régionale de l’Education Primaire (DREP), in 2015, more than 12,000 children had to be withdrawn […] 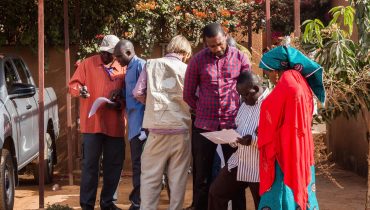