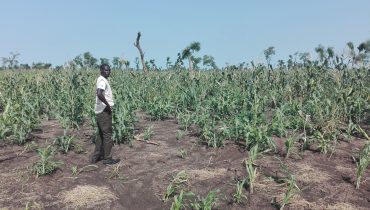 The ongoing displacement caused by internal Sudanese and South Sudanese conflicts has intensified population pressure on pre-existing limited resources in Maban County, Upper Nile State. The county is home to over 130,000 Sudanese refugees and 13,000 Internally Displaced Persons (IDPs), which has caused increasing competition over resources and frustration felt by the already vulnerable host […] 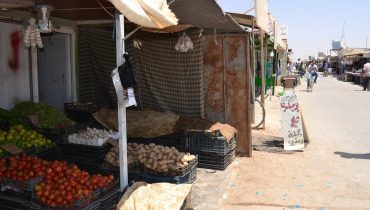 Since the onset of the Syrian conflict in early 2011, nearly five million Syrians have been forced to seek refuge in neighbouring countries, more than 655,000 of whom have been registered in Jordan as of December 2016. For the third consecutive year, REACH and the World Food Programme (WFP) have partnered to conduct a Comprehensive […] 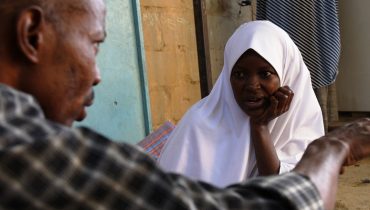 Niger: Rapid Assessment of Protection Committees in the Diffa region

Since 2015, the Diffa region in South-East Niger has been continuously affected by Boko Haram attacks along the Kamadougou Yobe River and the shores of Lake Chad, triggering large scale displacement. As of February 2017, Diffa hosts approximately 121,000 internally displaced people and 106,000 refugees, mainly from Nigeria. Displaced populations in the affected area face […] 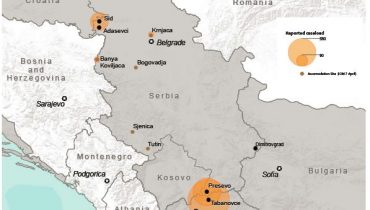 The Western Balkans ‘migration corridor’ has been officially closed since 20 March following the implementation of the EU-Turkey Plan, leaving over 50,000 migrants reported along the migration route in Greece, FYROM, Slovenia, Bulgaria and Hungary, unable to continue their journey towards Western Europe and unsure of the legal pathways available to them. To shed light […]