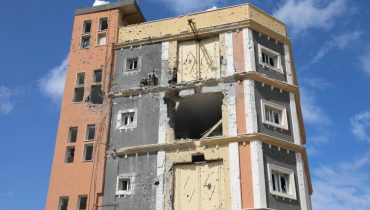 Between 17 September and 6 October 2017, fighting between rival armed groups in the Libyan city of Sabratha led to the rapid displacement of 2,350 local households and several thousand migrants to surrounding cities and towns, according to figures from IOM’s Displacement Tracking Matrix (DTM). Although active hostilities have subsided and many internally displaced persons […]