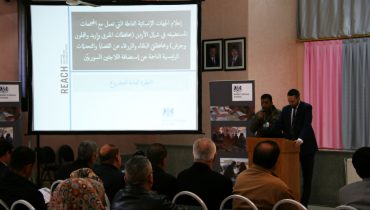 In August 2013 REACH, funded by the British Embassy in Amman, began an assessment aimed at facilitating more evidence-based assistance to host communities in northern Jordan. As part of this process, on January 19th 2014 REACH launched the first of a series of coordination workshops with government officials across northern Jordan. The purpose of these workshops […] 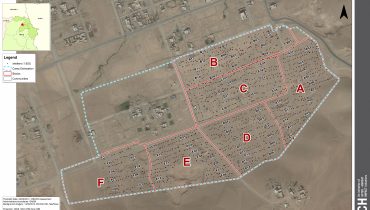 The Kurdistan Region of Iraq (KRI) has been hosting Syrian refugees fleeing the ongoing conflict in their country since 2012. Domiz camp – the largest camp across the KRI – was established in April 2012 and is currently hosting more than 45,000 refugees. In addition, the rapid influx of refugees entering the KRI as of […]

REACH Project to anticipate winterisation needs of Syrian refugees living in Za’atari Refugee Camp to enhance aid service delivery With temperatures dropping and winter fast approaching in Jordan, +100,000 Syrian refugees living in the Za’atari Refugee Camp may be at risk if not equipped with proper shelter and winterisation items. ACTED through its REACH initiative, […]