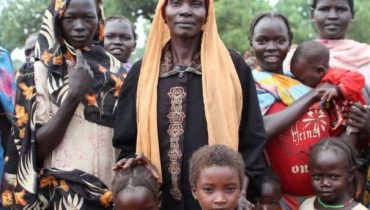 The outbreak of violence between armed groups in South Kordofan in June 2011, which later spread to Blue Nile State in September 2011, caused thousands of people to flee their homes – the vast majority of which crossed the border to neighbouring South Sudan. While those from South Kordofan primarily fled to Pariang County, in […]