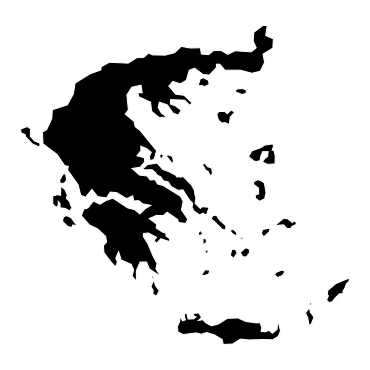 Following several years characterised by a continuous increase in migrant arrivals in Europe, summer 2015 marked an unprecedented spike in migration, with thousands of asylum seekers travelling through the Western Balkans each day. Whilst new arrivals were largely confined to the Greek islands, migrants on the mainland lived between open sites, urban informal settlements and shelters for vulnerable individuals. Among these arrivals were unaccompanied and separated children.

In order to gather a better understanding of the profiles, vulnerabilities, needs and intentions of migrant children stranded in Greece, notably Unaccompanied and Separated Children, REACH supported UNICEF in data collection and analysis. The information collected by REACH strengthened evidence-based programming in support of migrant children.

GRC_Map_Refugee and miigrant child population in urban areas in Thessaloniki

EU_Briefing Paper_Women and girls on the move: a gender analysis of mixed migration to Europe_Dec 2016

EU_Briefing Paper_Women and girls on the move: a gender analysis of mixed migration to Europe_Dec 2016