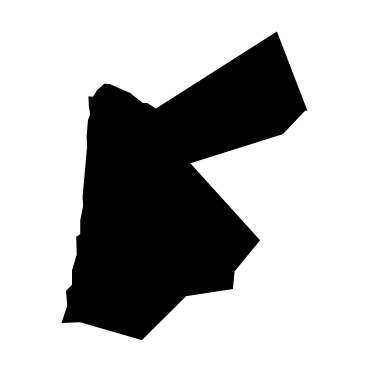 Jordan has received several waves of refugees over the past decades, the most recent influx consisting of Syrian refugees seeking safety from the prolonged civil war. The arrival of significant numbers of refugees has placed considerable strains on Jordan’s economy, which faces a number of pre-existing structural challenges, including widespread unemployment.

In the course of the past years, Jordan has seen a significant humanitarian response, accompanied by development programming aiming at tackling the underlying structural economic and societal challenges faced by both the refugees as well as the host communities. REACH has been active in Jordan since 2012 supporting humanitarian actors responding to the refugee influx. Since then, REACH’s activities have evolved to also support longer term programs by aid stakeholders.