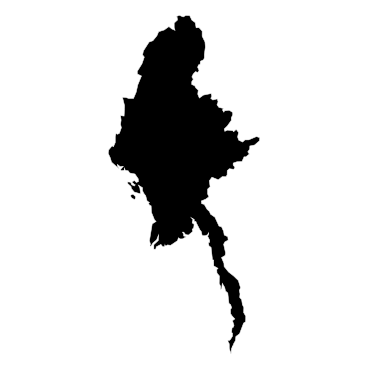 Since the beginning of the 2000s, Myanmar’s coastal state of Rakhine has been hit by a cyclone once every two to three years. In July 2015, cyclone Komen displaced thousands from their homes and destroyed much of the season’s rice crops in the northern parts of the state. The state’s vulnerability to disasters has been further exacerbated by poverty, local sectarian tensions and one of the highest poverty rates in the country.

REACH was deployed to Myanmar in March 2015 to support humanitarian actors in their disaster risk reduction activities through assessments and analysis.

UKRAINE CRISIS: SUPPORTING HUMANITARIAN RESPONSE IN AND OUTSIDE UKRAINE WITH THE RIGHT DATA AND INFORMATION PRODUCTS

A SOCIO-ECOLOGICAL ASSESSMENT OF MANGROVE AREAS IN NORTH RAKHINE STATE