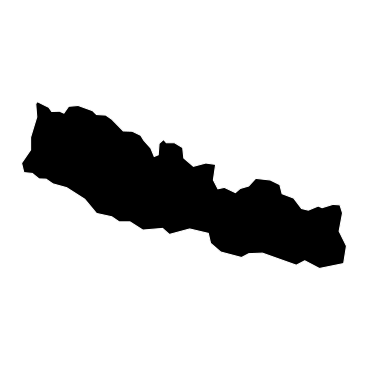 The massive earthquake that struck Nepal on the 25th April 2015 caused over 3,000 deaths and affected the lives of millions. To support the humanitarian response, an emergency REACH team was deployed to the country only two days after the earthquake. The deployment focused on assessing the priority needs of the affected people, including shelter, food, health, water and sanitation needs.

Throughout the deployment, REACH teams conducted various assessments in the most affected areas, including some that were extremely difficulties to access. A total of 15 district profiles were established recording critical data on displacement, housing damage, temporary shelter infrastructure and humanitarian needs.

In August 2015, REACH was re-deployed to Nepal to support the monitoring efforts of the response of the Shelter Cluster and conduct an assessment for the Food Security Cluster.